As the world was about to end up the three year’s long battles with Covid-19, the severe pandemic. Ukraine had started facing something more serious, a startling fear of fierce war.

Yeah, that’s right. On 24th February of this year(2022) Russia has started a full-scale severe invasion over Ukraine and it has worsened within the past twelve days.

The full-scale invasion has ruined the lives of millions in Ukraine. And it has deeply affected the economy and administration of the country.

As Ukraine had crossed the 12th day of the war invasion, we are here with the defining moments of the Russian Ukraine war reflecting the developments regarding the invasion. Let’s have a look at those.

10 defining moments of the Russia-Ukraine war

The Russian invasion of Ukraine has led to the country’s major downfall. It not only affected the economy but also the population and lives of millions of innocent people.

It was difficult for Ukraine to accept the truth when people in Ukraine woke up to a new reality on 24th Feb 2022 that the country was in the war.

It was hard for them to believe in their hurdling situation. As of 7th March Ukraine has entered the 12th day of the war and more of it towards its invasion.

Let us look for the key events of the war up to day 12th defining the worsening condition over there.

As said by the presidential advisor of Ukraine, Mr. Arestovich Russian invasion in 12 days has shelled the cities of Ukraine in the north, southern part, and the center.

He described how the recent missile strikes have destroyed major regions of Ukraine. 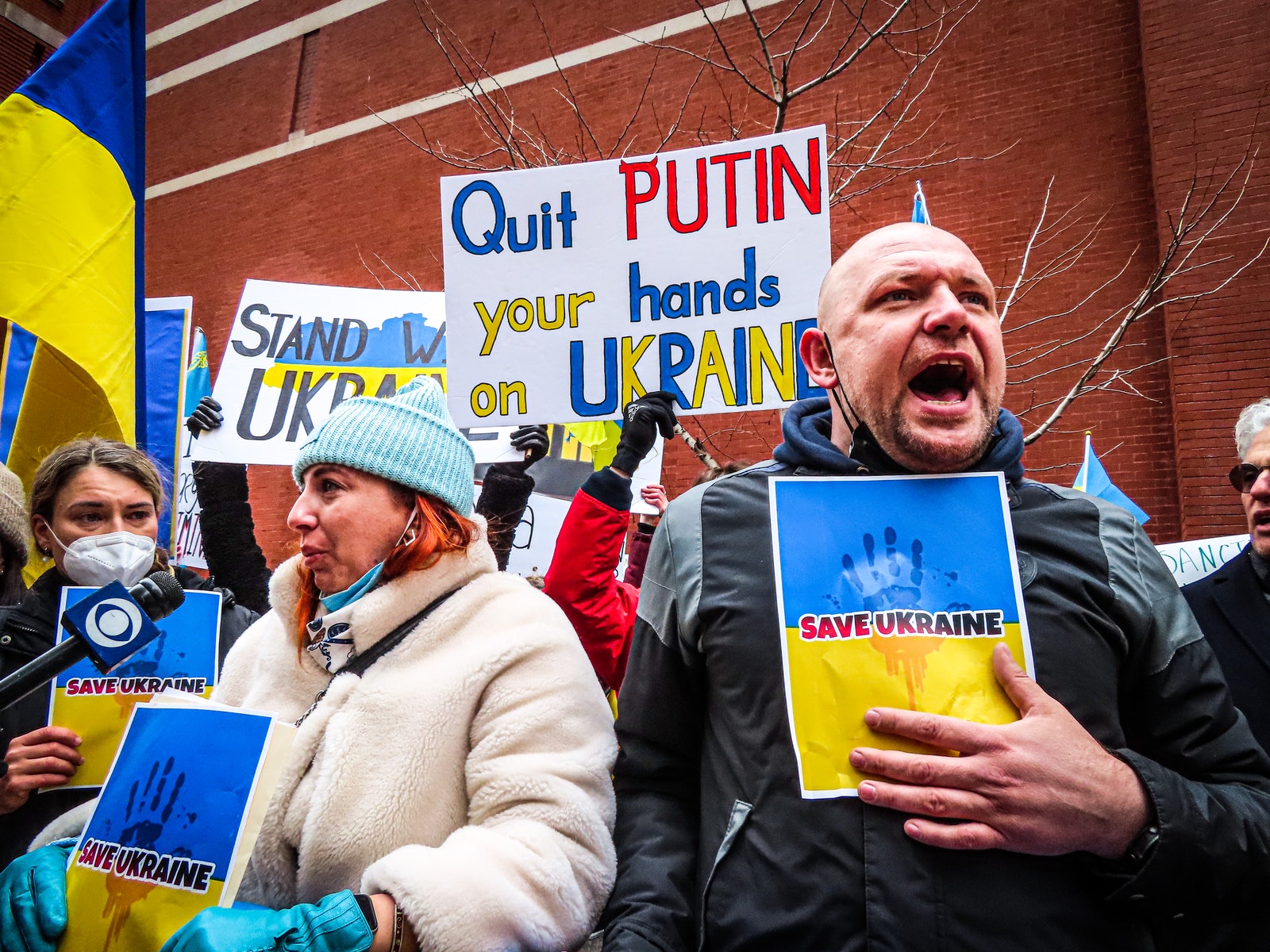 As the Ukrainian population finds it hard to withstand the long-lost worsened situation, some other countries tend to negotiate with this and settle both the countries in peace.

3. Reach out to help

Where the Turkish president has urged Putin to turn down the invasion and call for a ceasefire in Ukraine, the Israeli prime minister has made up his comment to mediate between the two countries until it’s all settled, though it seems unlikely.

As the Russian invasion of Ukraine has surged, several global entertainment streaming services and American firms have cut associations with Russia. The same is followed by a large number of western companies.

More unlikely, but it seems that Russia was all set to open humanitarian corridors to several Ukrainian cities including Kyiv. This seems to be the first move of the cease-fire.

6. Some Ukrainian cities to look forward to the ceasefire

As per the recent talks, the ceasefire was also requested by French President Macron, after looking forward to the worsening situations of the cities (like Kyiv, Mariupol, Sumy) in Ukraine.

Several Ukrainian citizens are taking shelter in the underground Metro platforms for some fearless days from the fierce war. And more than 1.5 million people have fled Ukraine.

Ukraine had decided for the third meet with Russia to end up this crucial situation.

As of the ninth day of the war, More than 40 people died following the Russian air attack in the northern Ukrainian cities.